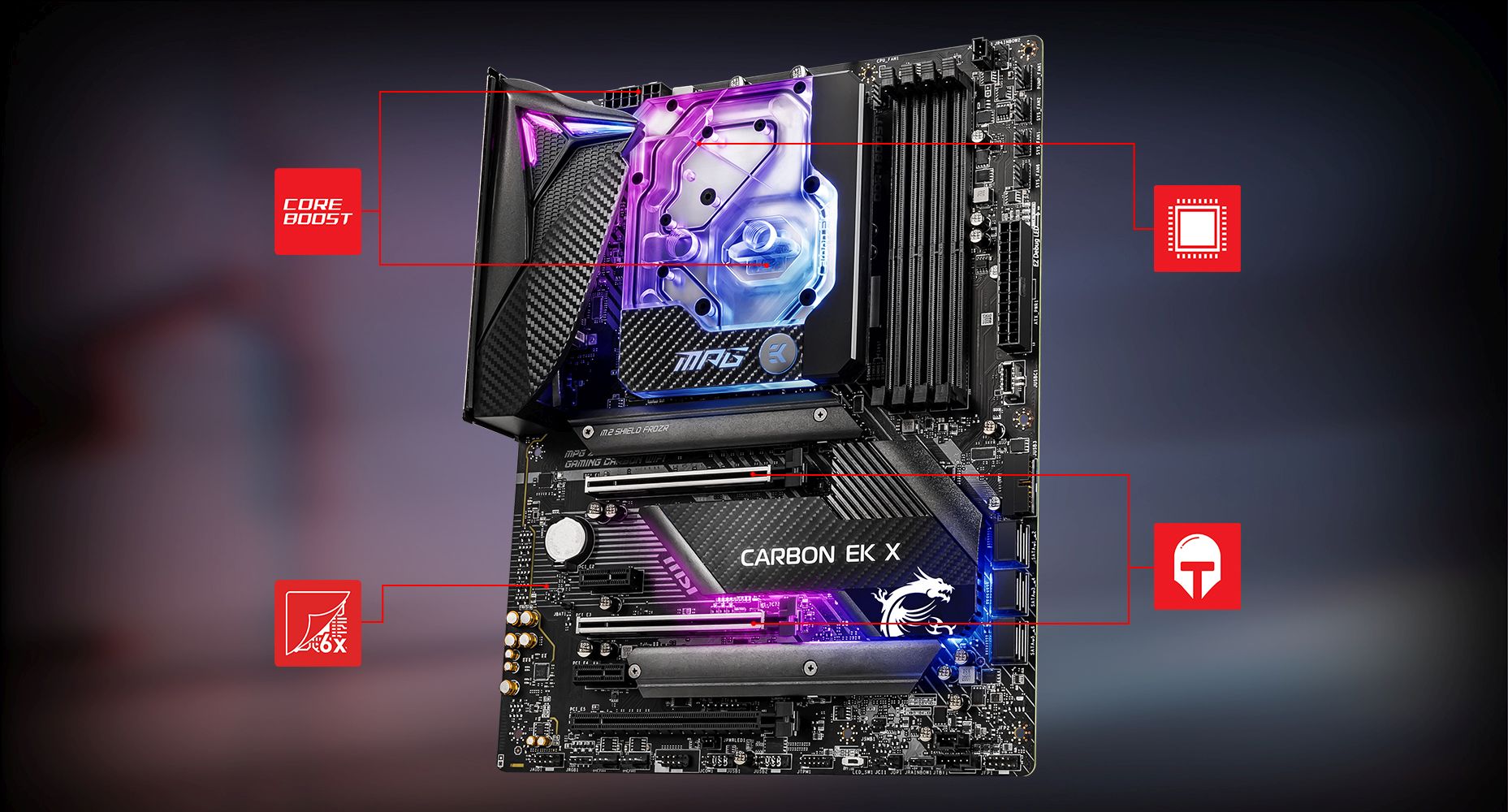 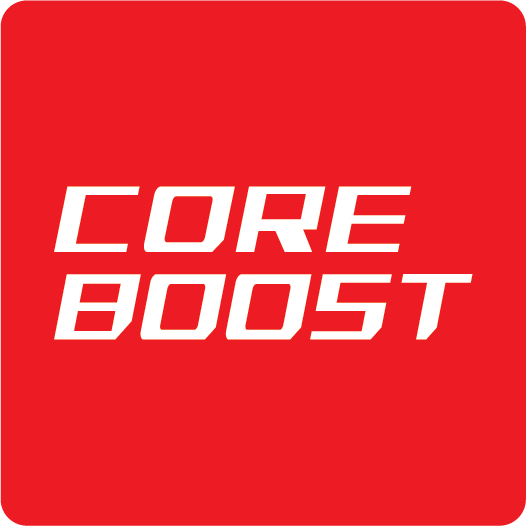 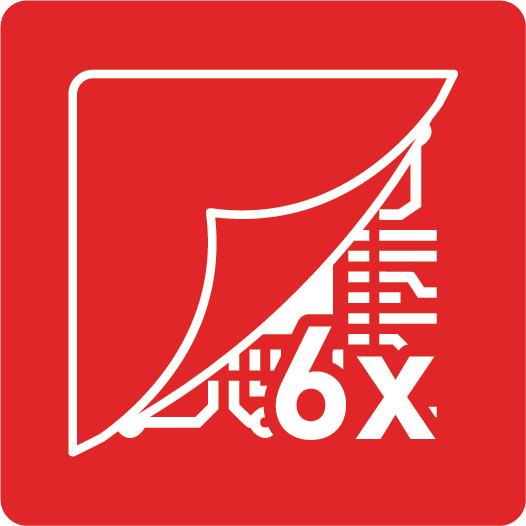 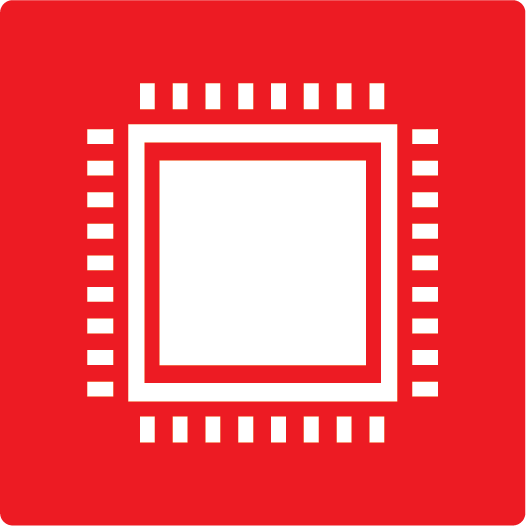 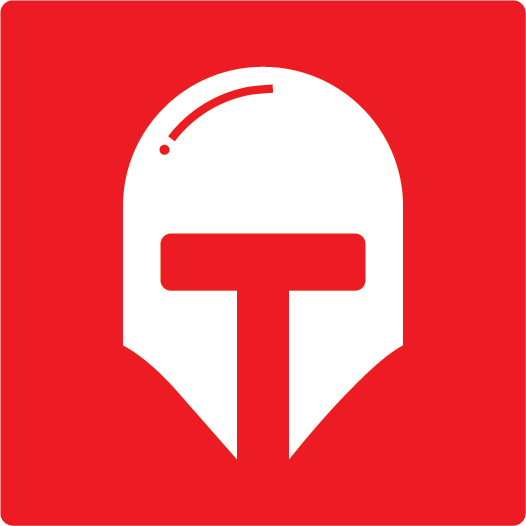 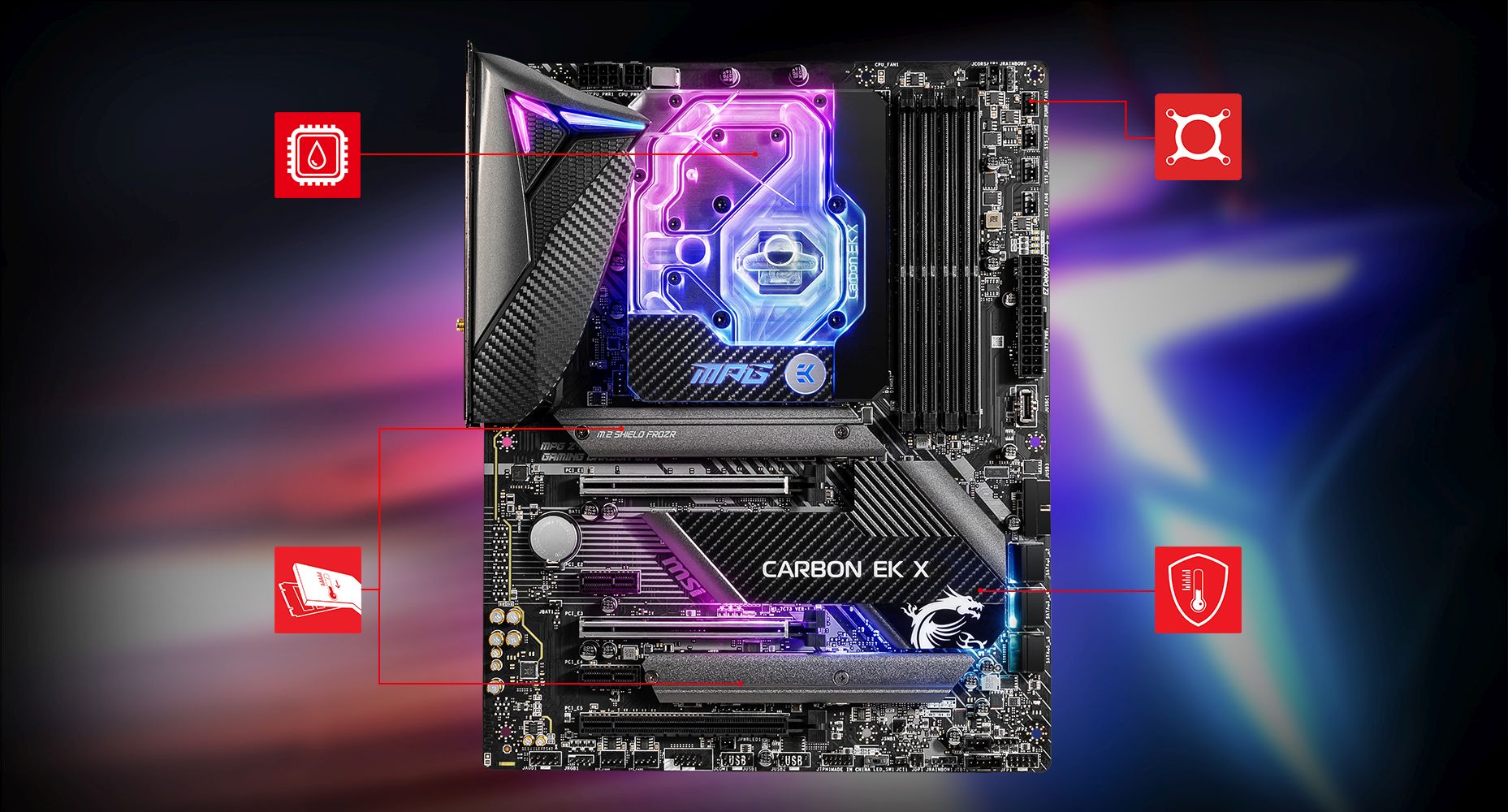 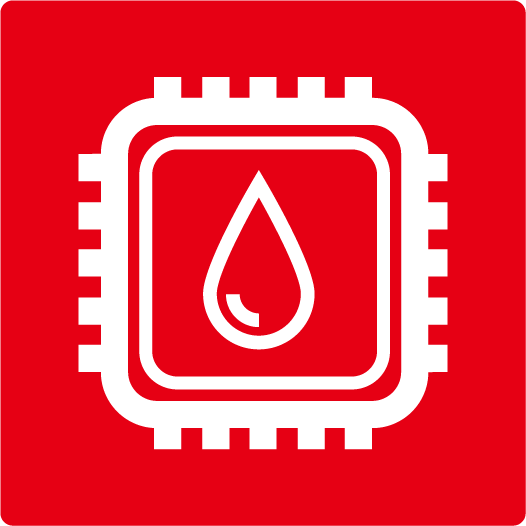 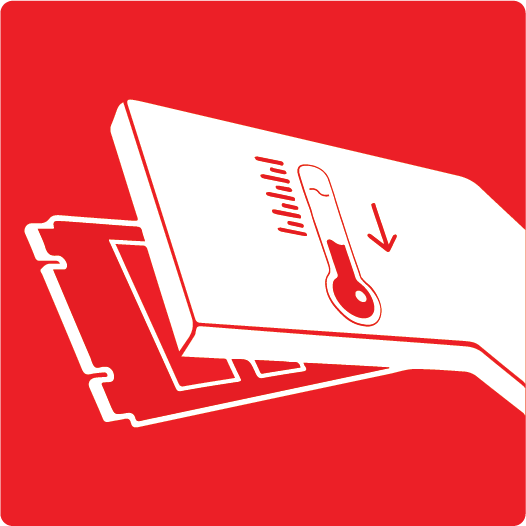 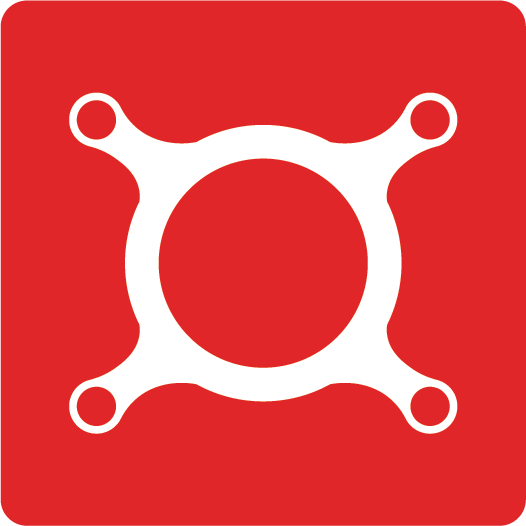 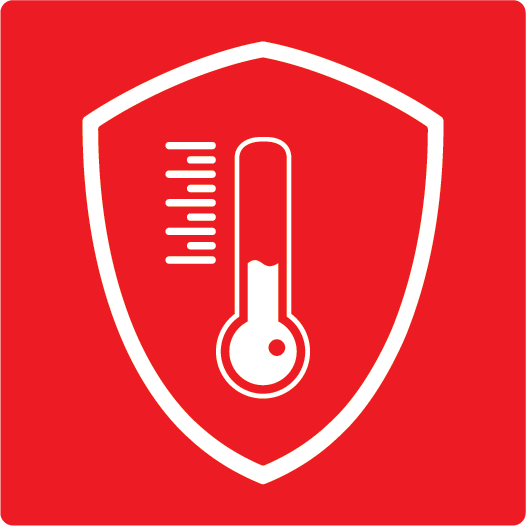 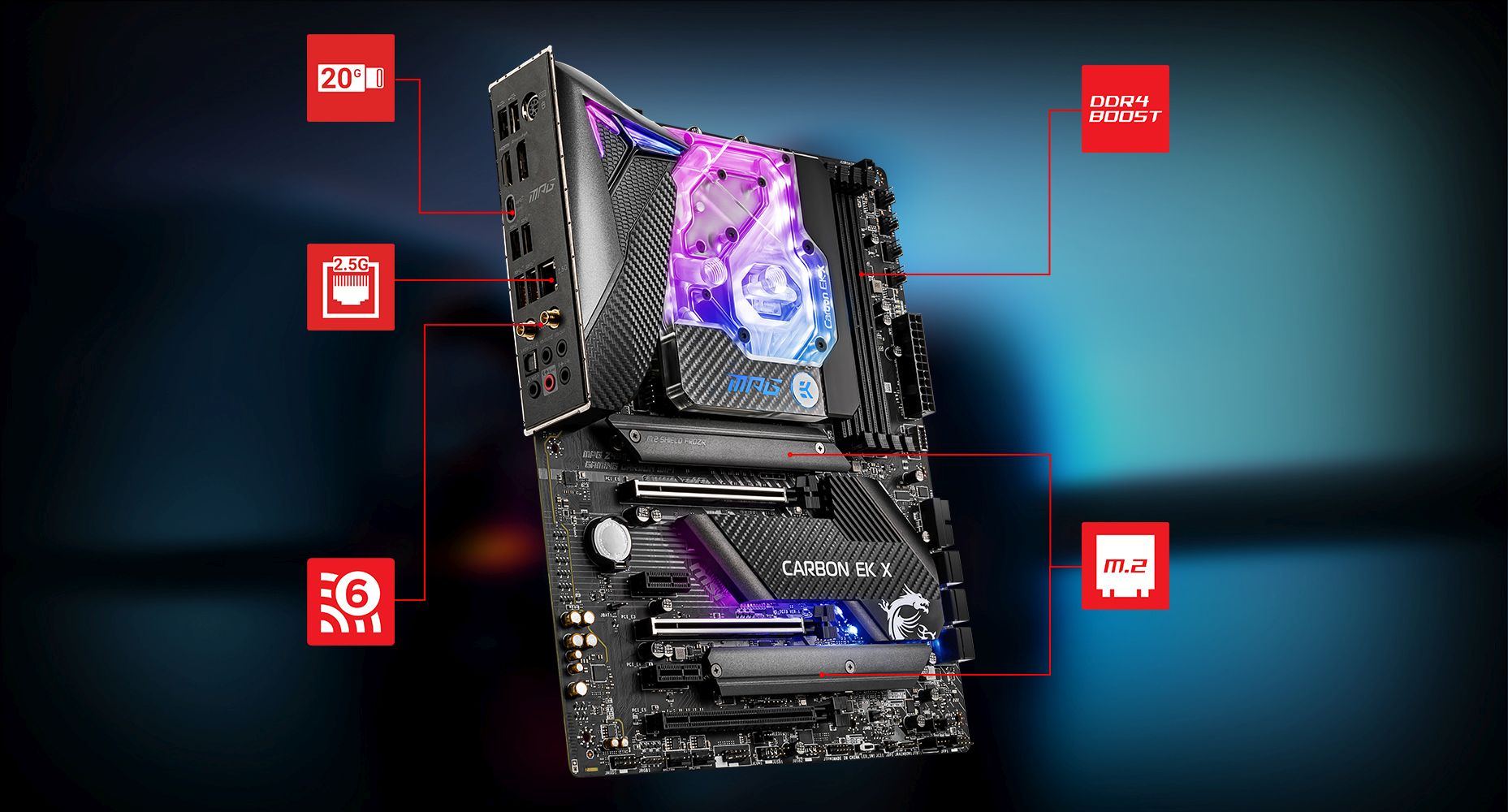 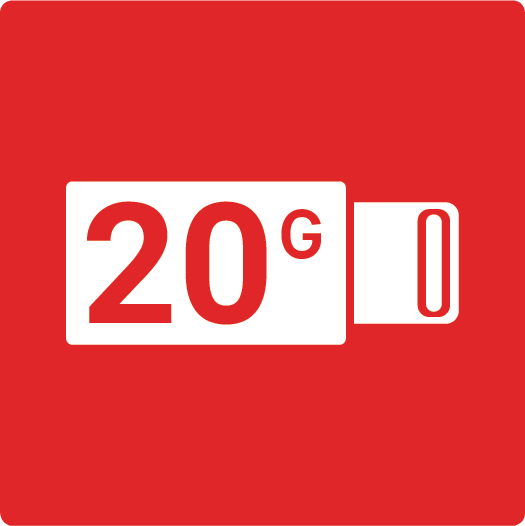 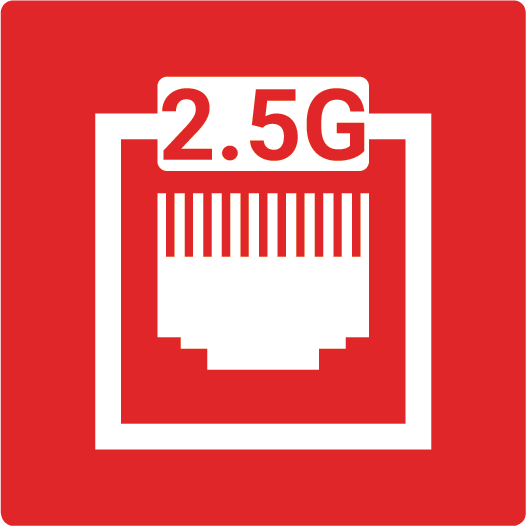 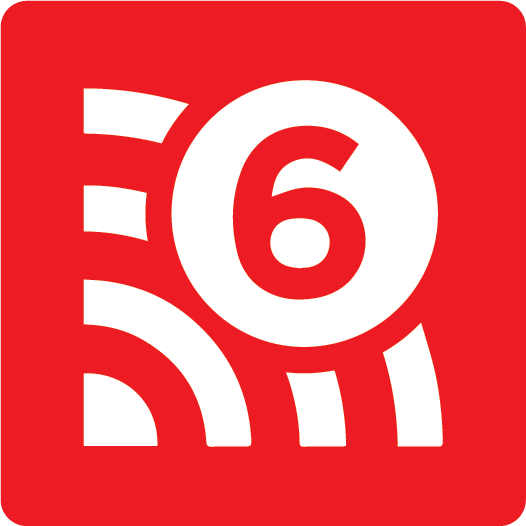 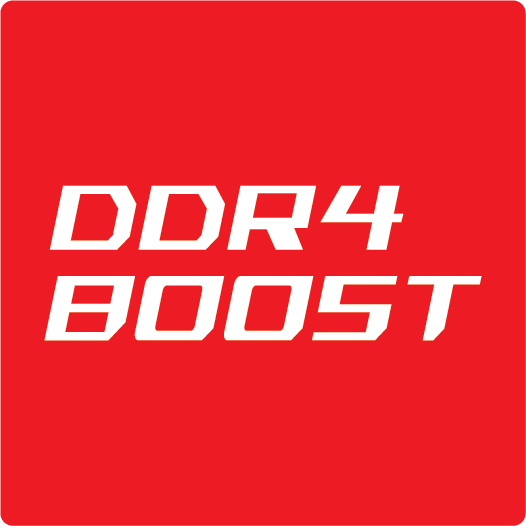 DDR4 BoostThe memory circuit design has been optimized on a reserved section of the motherboard fully isolated from other circuits. 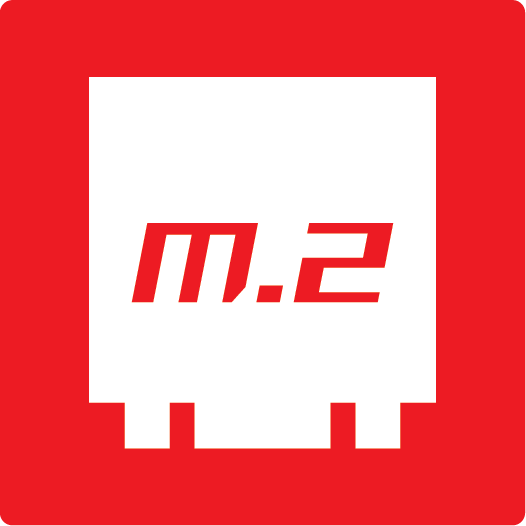 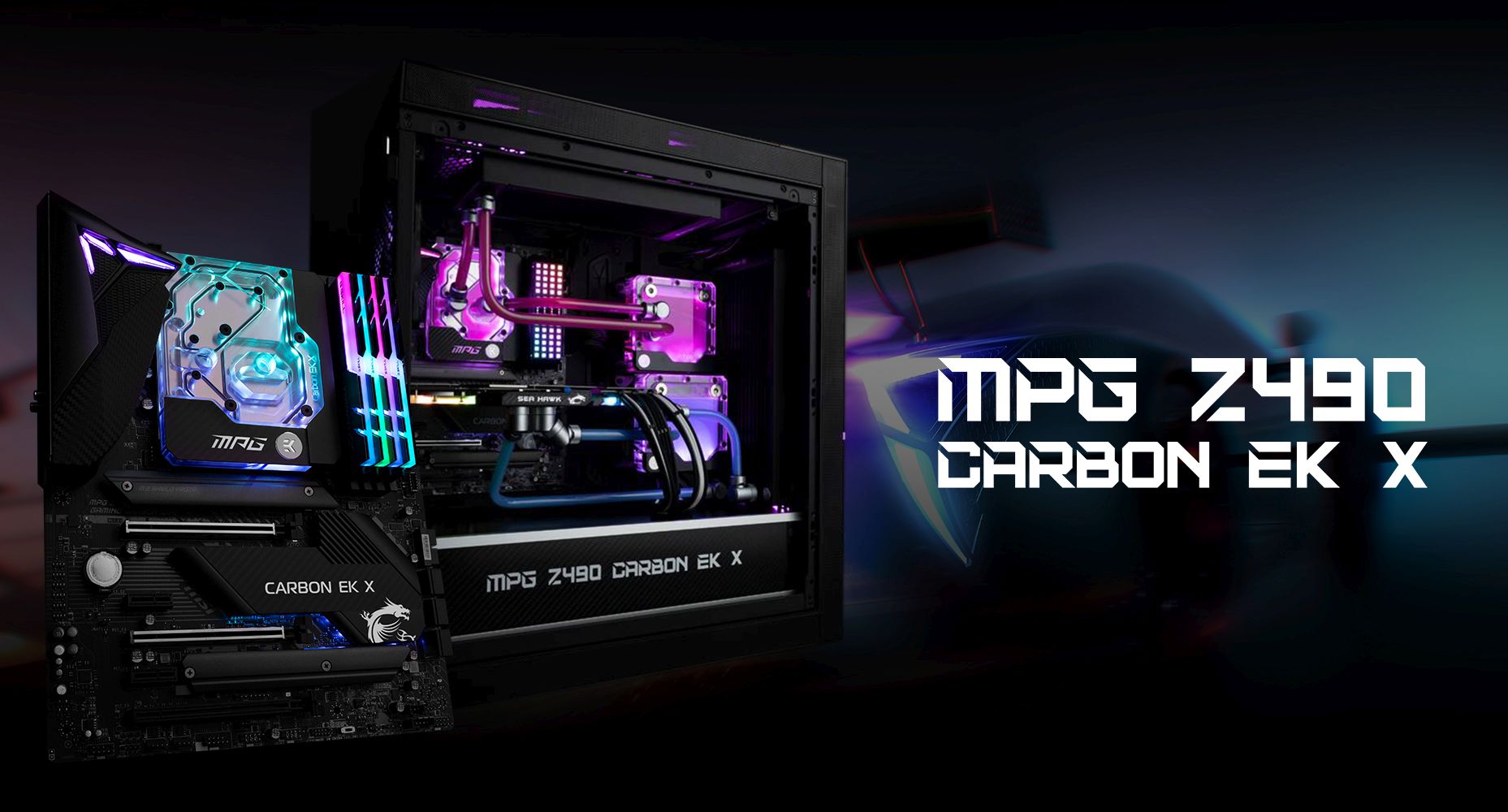 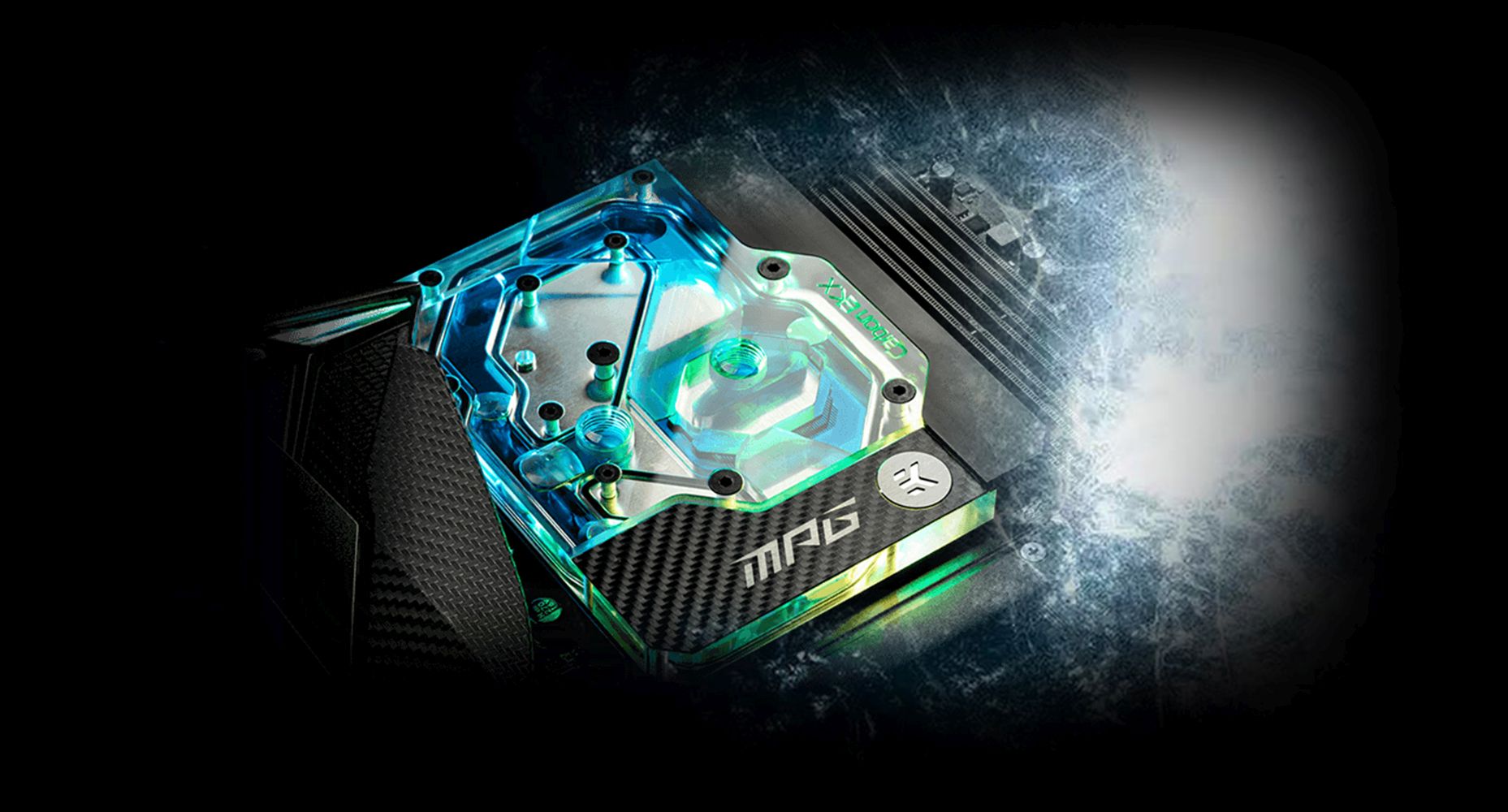 Sustain high-performance 10th gen Intel core processors with a custom-designed EK cooling solution. Unmatched cooling for both the CPU and VRM power delivery system prevents thermal throttling allowing for maximum performance to be sustained. It's ready for anything! 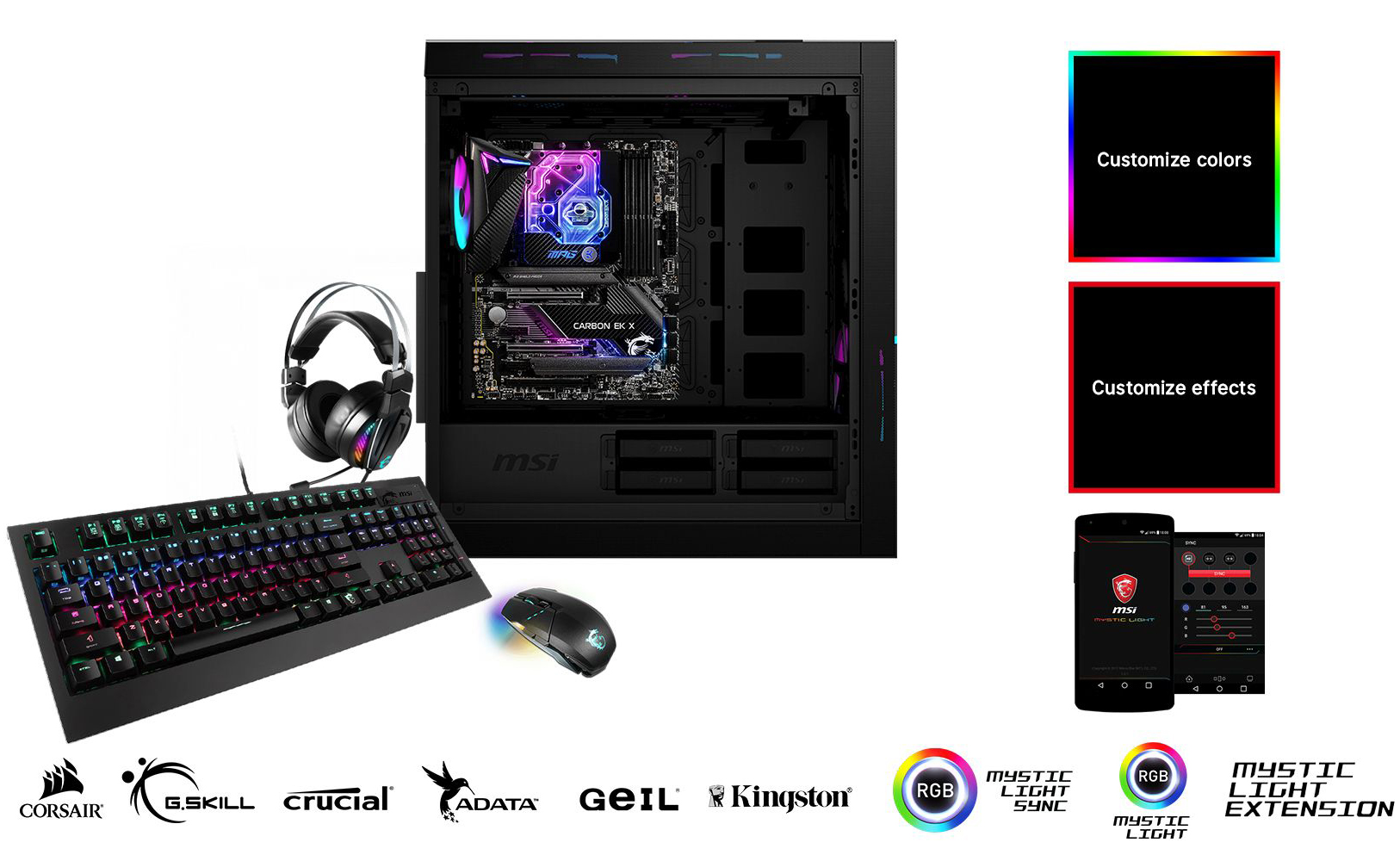 Personalize your PC with RGB LED lighting capable of 16.8 million colors with dynamic effects through the Mystic Light APP. 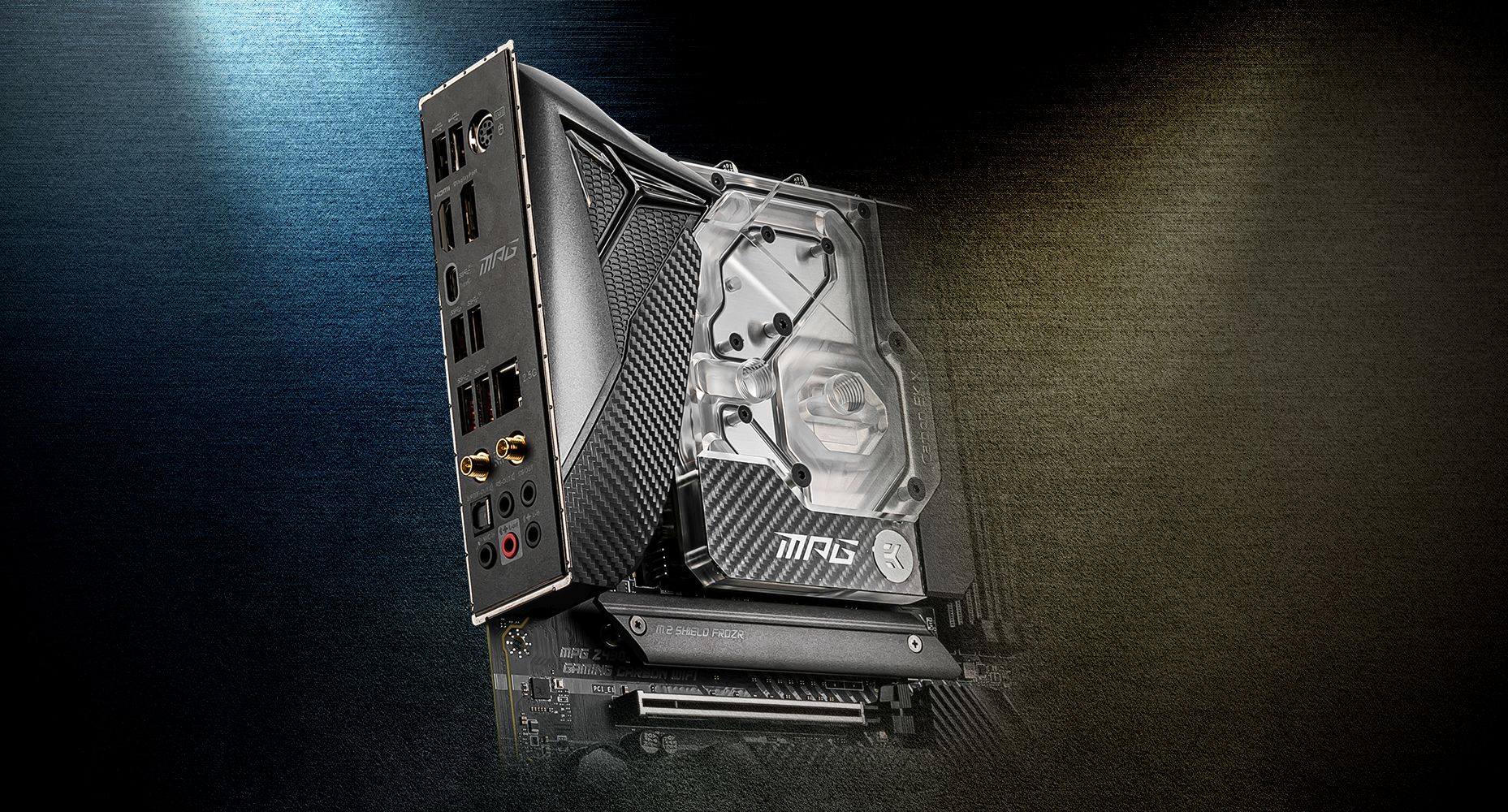 Pre-Installed IO Shielding makes handling the motherboard process easier and safer. The design is grounded and protects the IO ports from potential electrostatic discharge damage from the external environment. 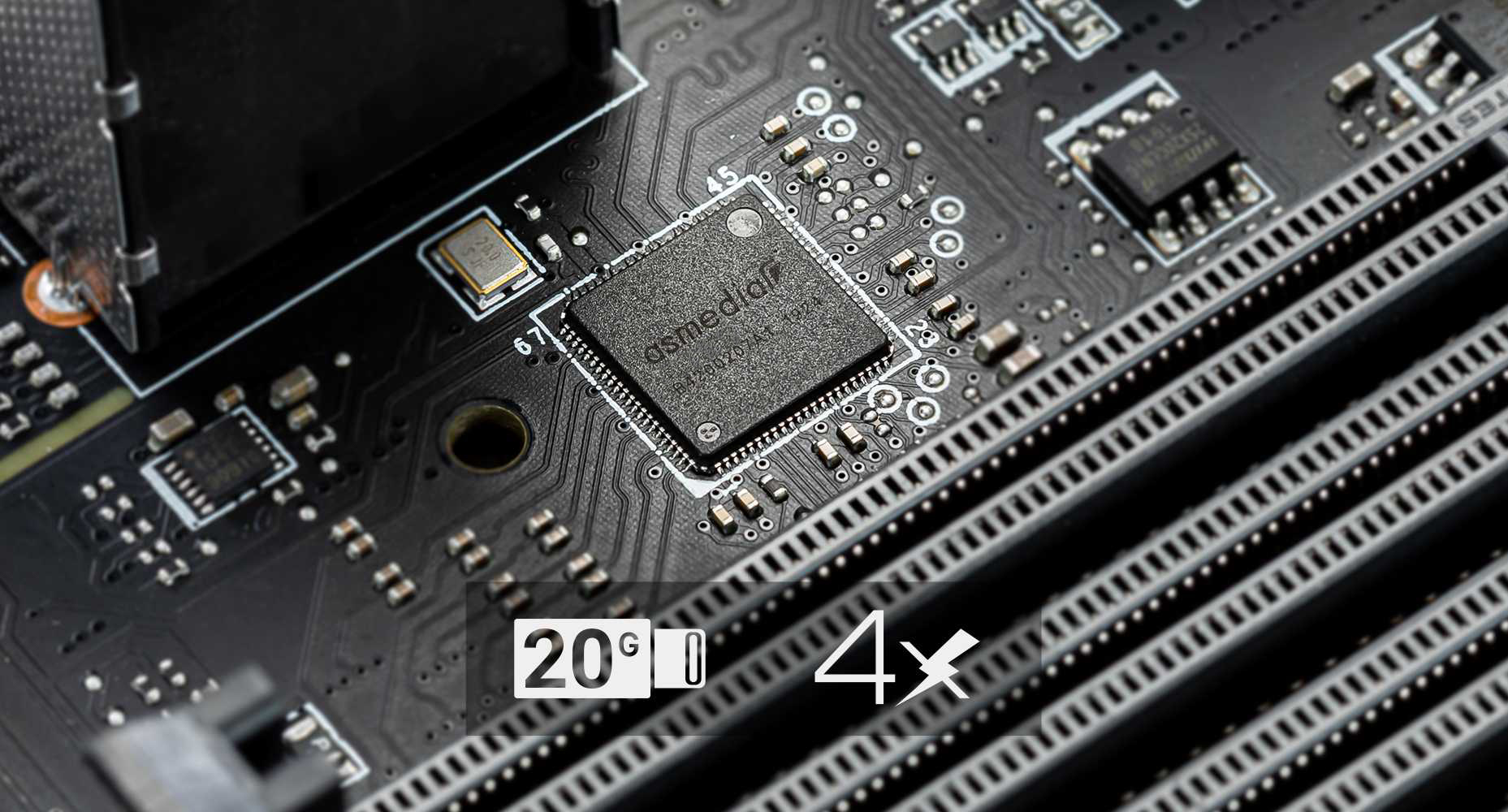 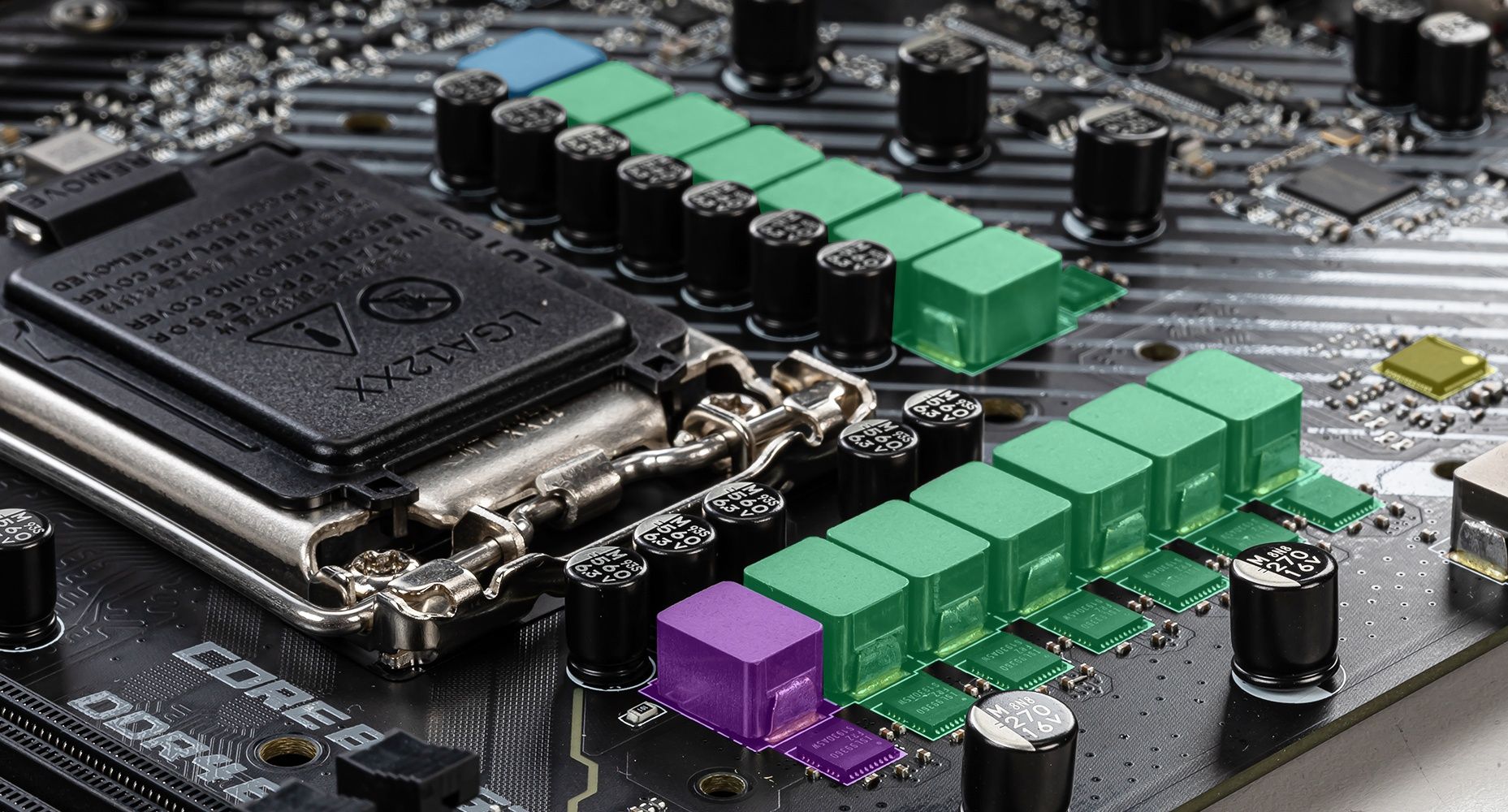 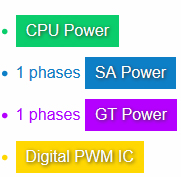 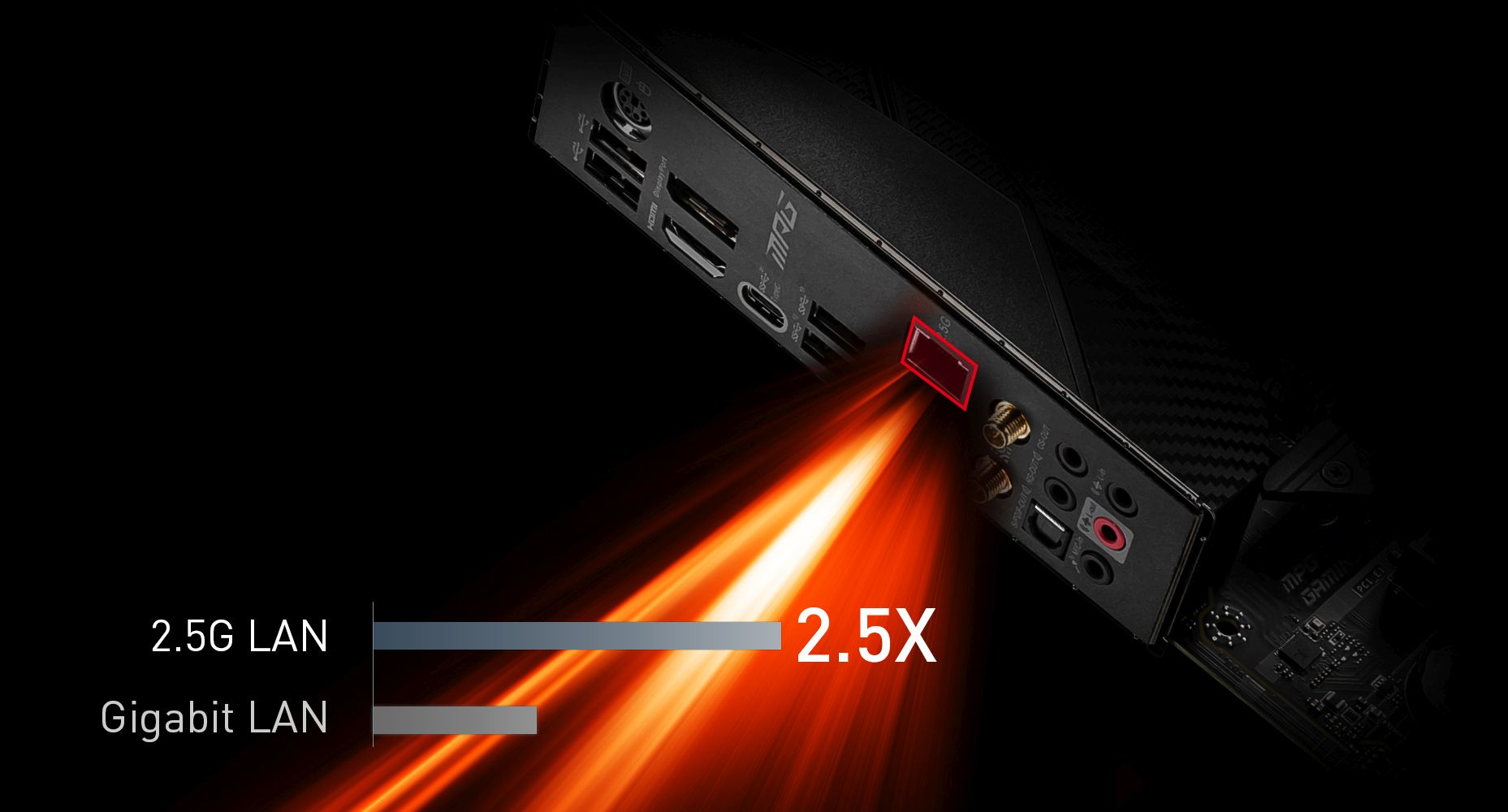 Connect to a high-speed WIFI 6 network with onboard Wi-Fi 6. OFDMA and two-way MU-MIMO technology optimize data transmission and deliver speeds up to 2.4Gbps. 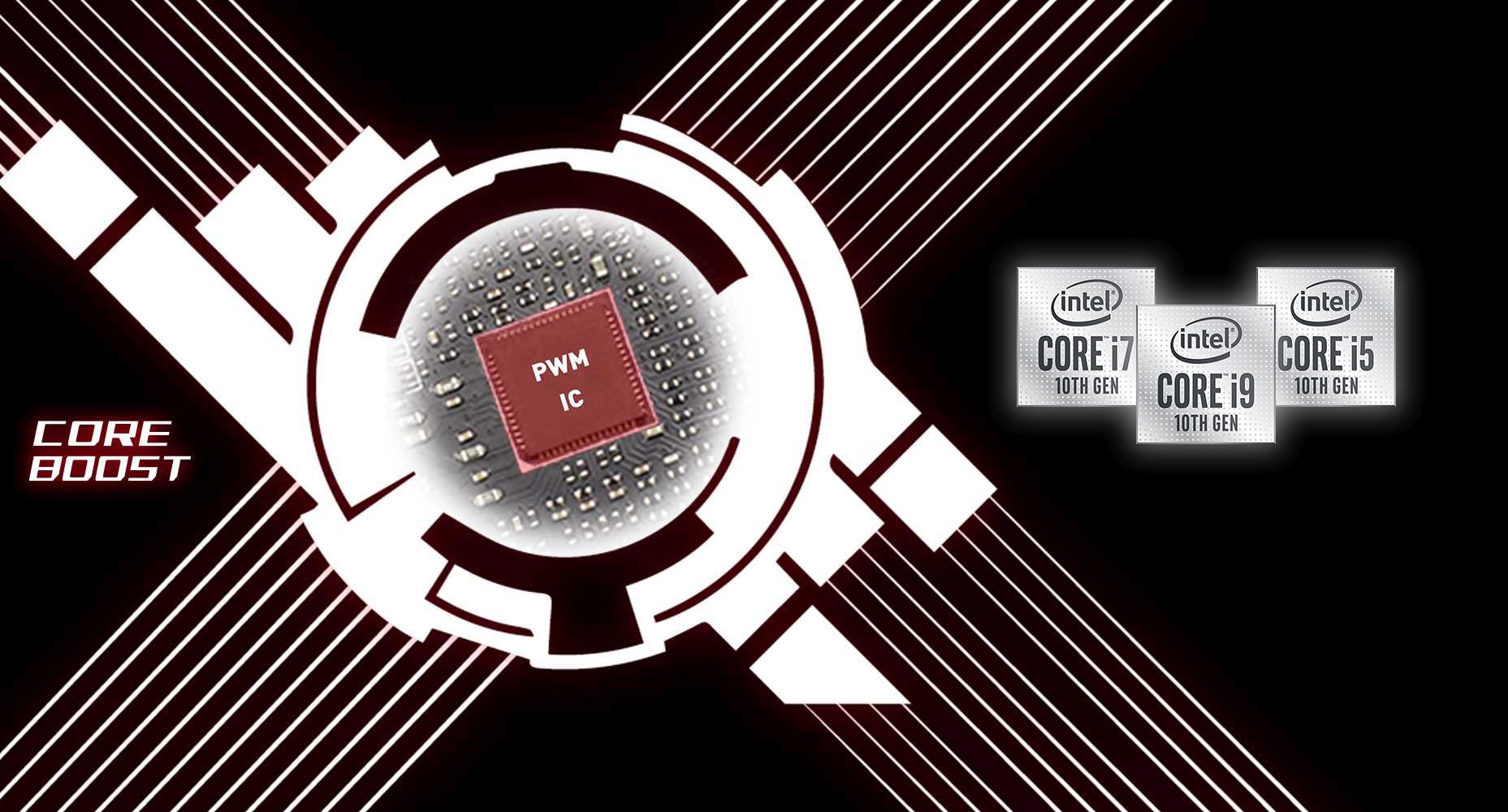 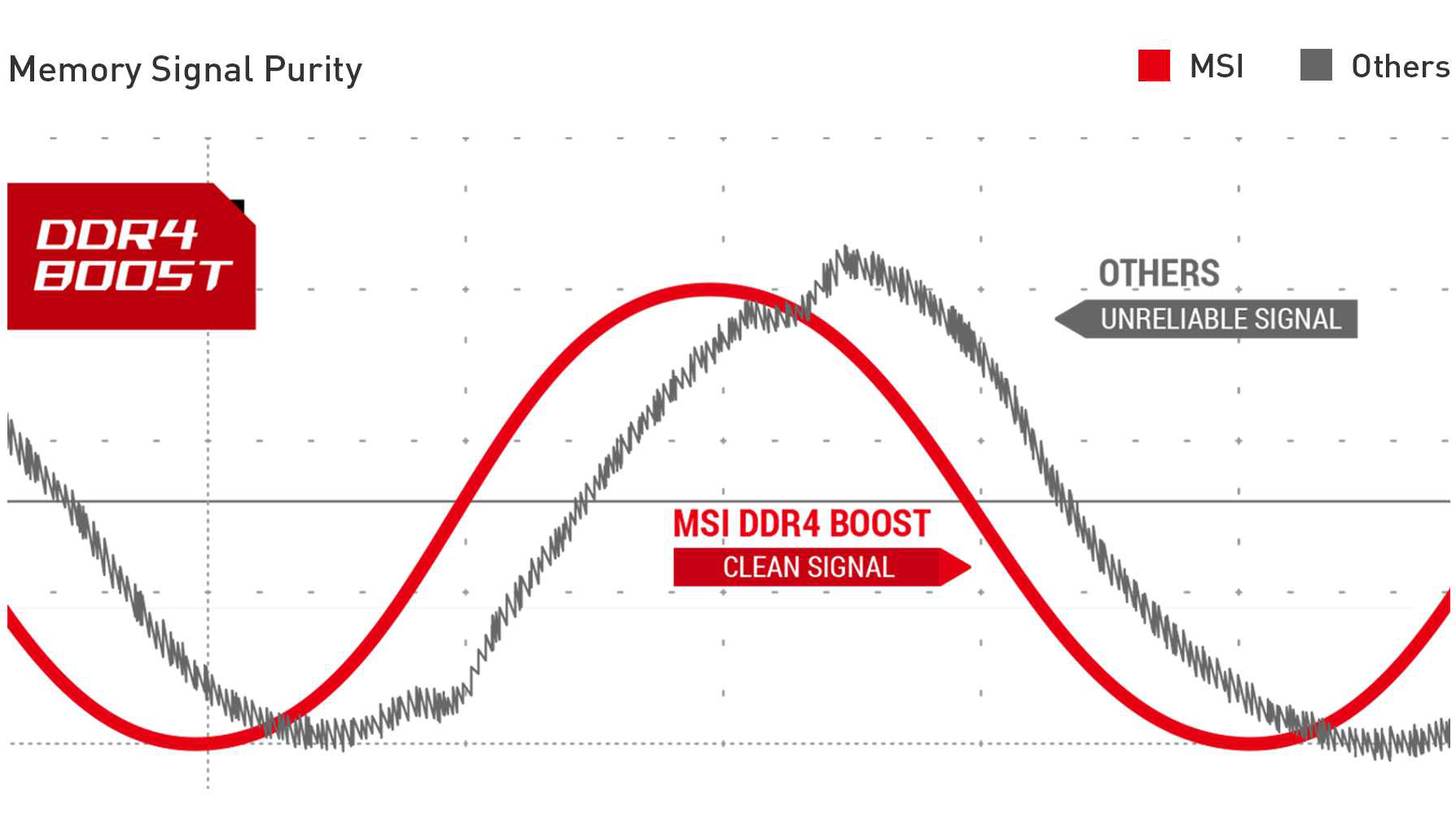 MSI takes memory stability and performance to the extreme. The memory circuit layout has been optimized for reliability and tested extensively in partnership with major memory manufacturers for compatibility. 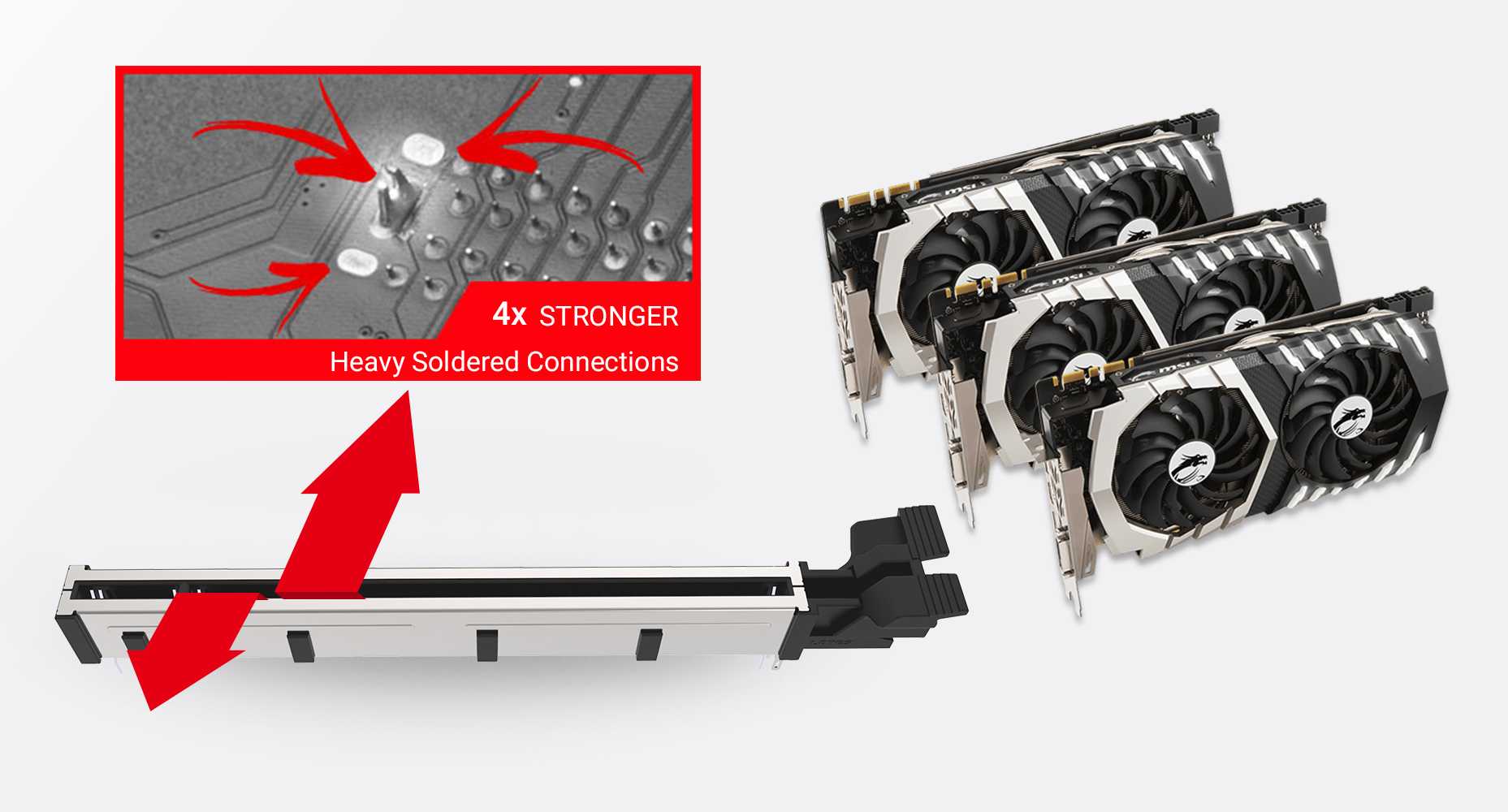 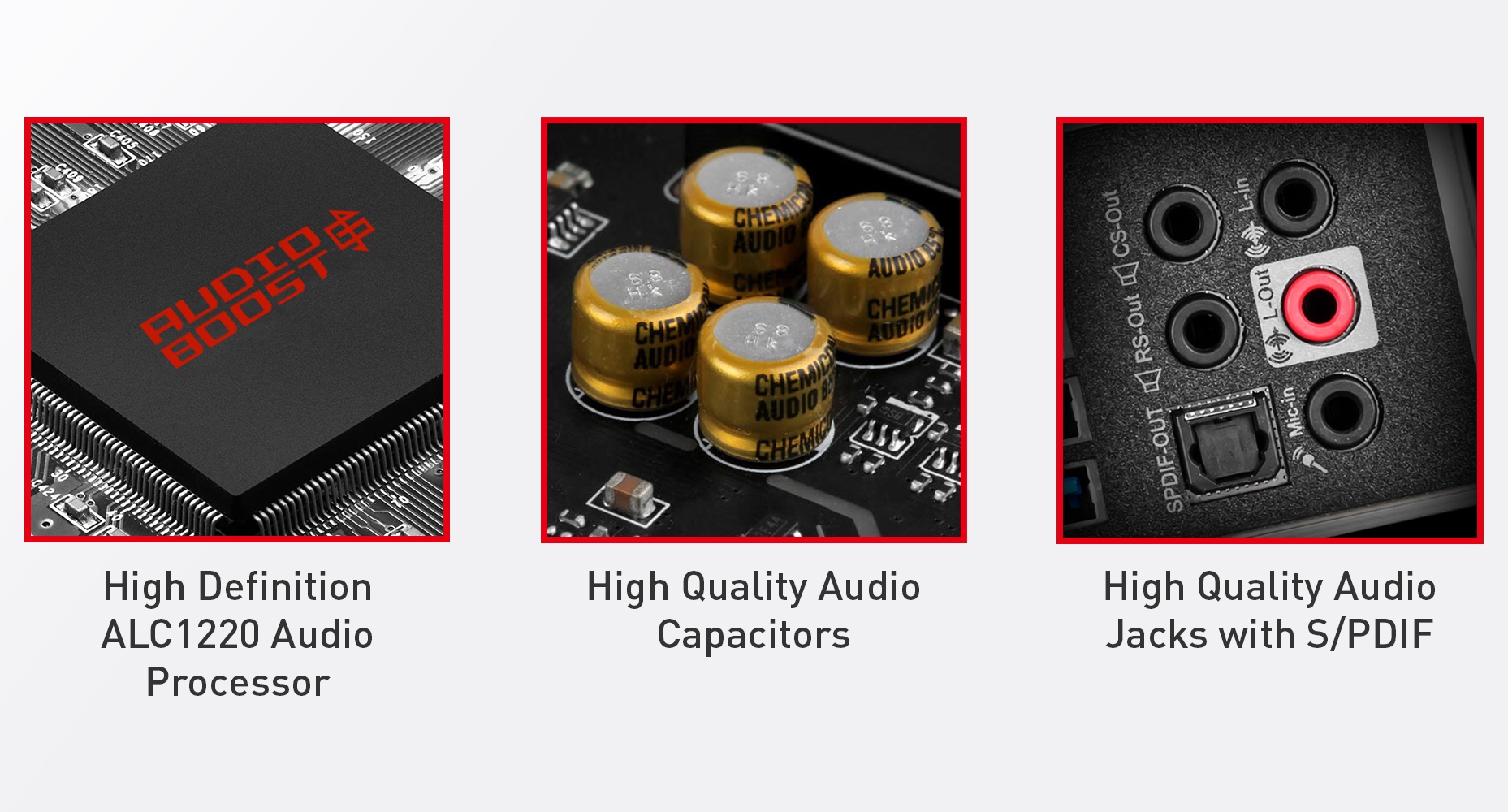 AMPLIFY YOUR GAME WITH AUDIO BOOST 4

Like a dedicated sound card, Audio Boost 4 offers a HD audio processor, dedicated amplifier and high quality audio capacitors, all physically isolated from the rest of the motherboard circuitry to ensure the purest audio signal to locate enemies with pin-point accuracy. 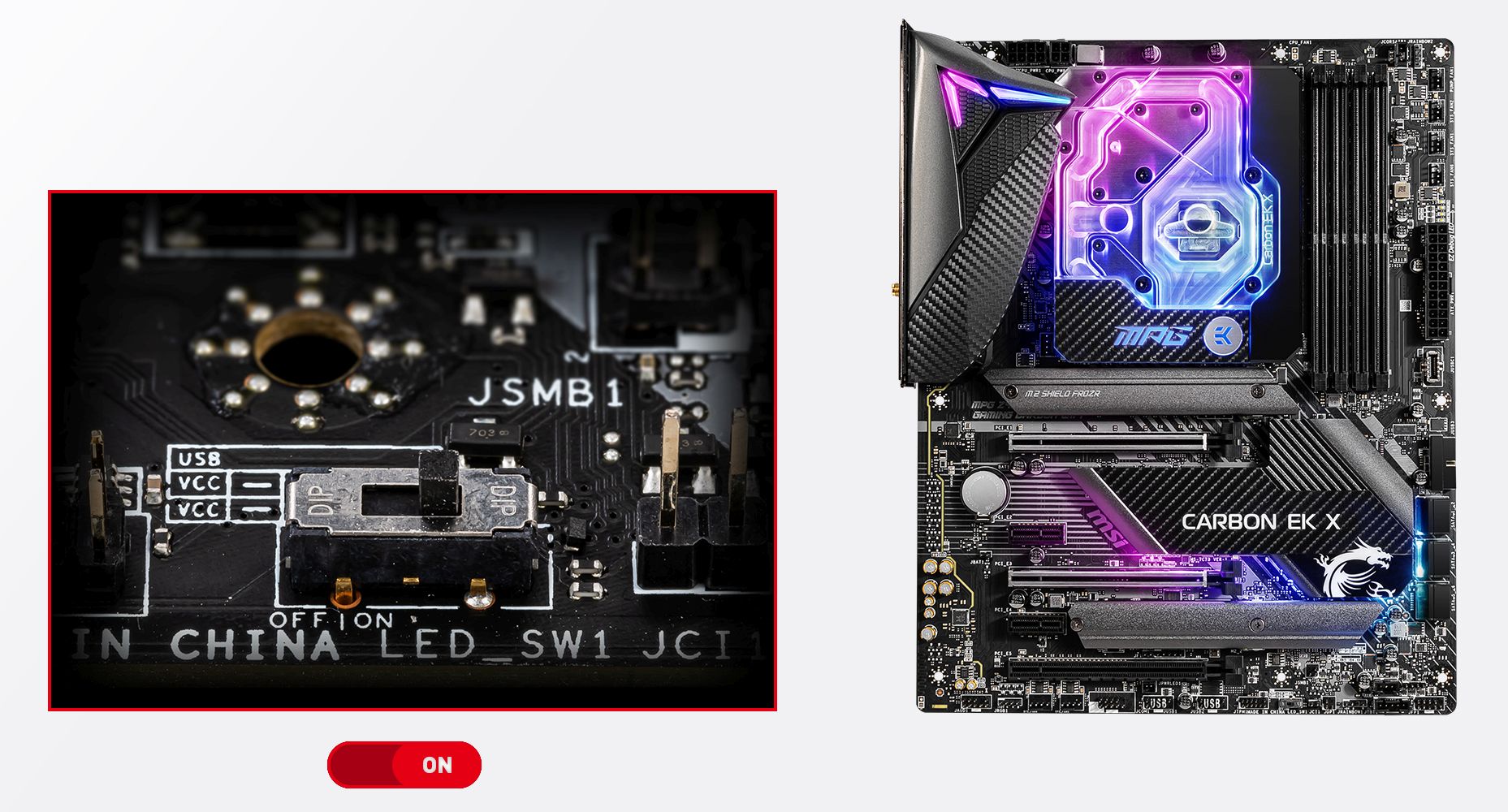 A built-in LED switch on the motherboard instantly turns lighting on or off. Personalize your PC with RGB LED lighting capable of 16.8 million colors with dynamic effects through the Mystic Light APP.